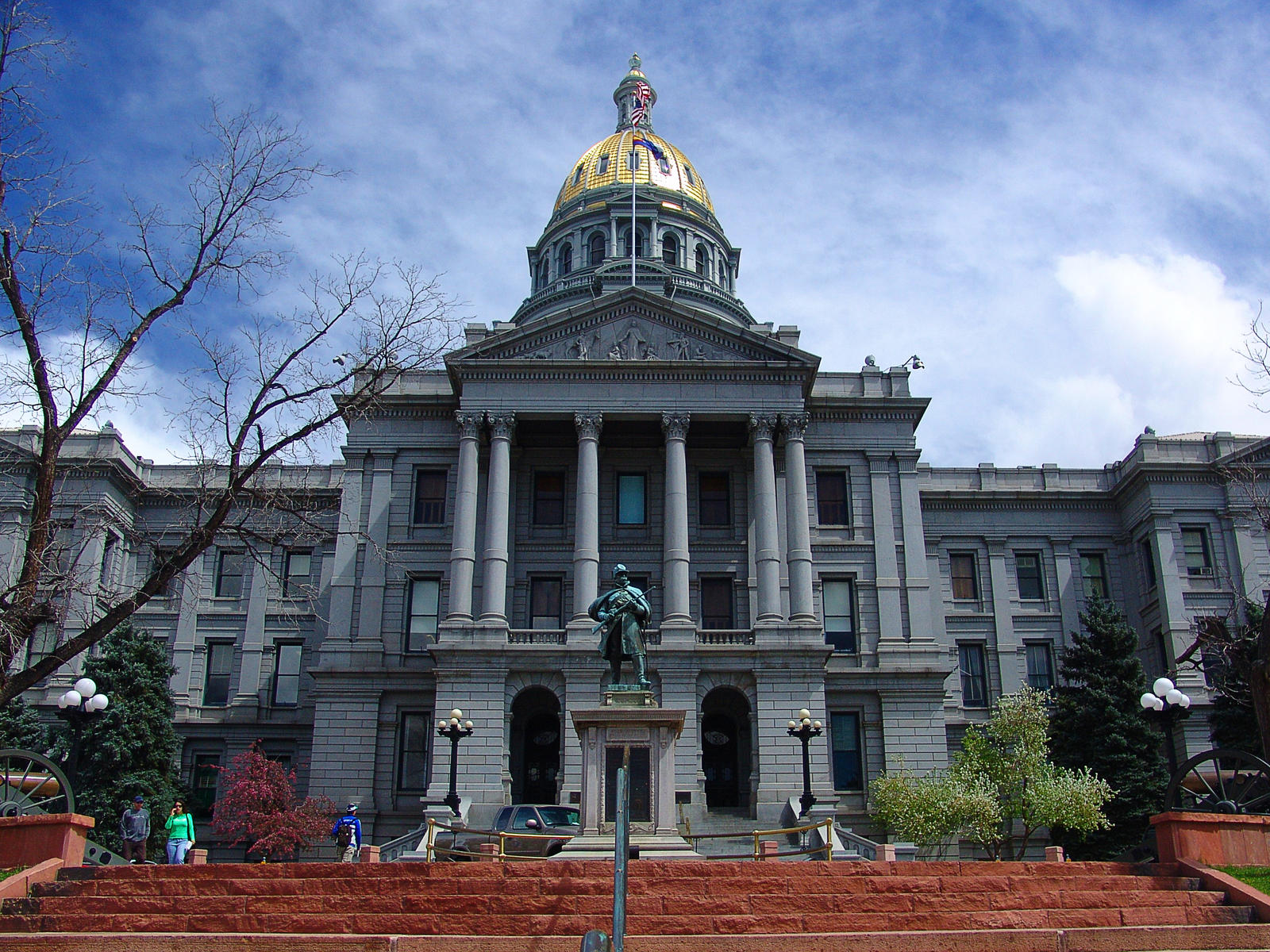 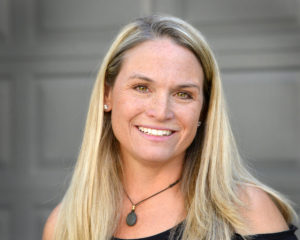 Mindy became active in state level politics shortly after the 2016 election, following a lifelong career in physical therapy. For the last twenty years, Mindy has been an active volunteer in a variety of non-profits, but has narrowed her focus to advocacy and policy. Prior to holding this position, she served as Senator Fenberg’s aide. In her spare time, Mindy loves to be outside enjoying the beauty of Colorado with her husband and teenage daughters, as well as her three dogs and the revolving door of foster pups that temporarily reside in her home. 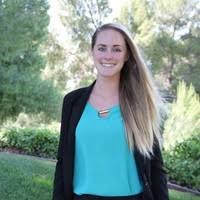 Kristen moved to Denver from Washington, DC, where she oversaw the Caspian Policy Center’s research department and focused on a range of issues involving post-Soviet countries. She holds a Master’s degree in Security Policy and National Security Law from the George Washington University. Formerly, Kristen was a Guest Lecturer at College of the Canyons in Southern California and was on the Board of Directors for the United Nations Association of the National Capital Area. Kristen moved to Colorado to continue chasing her dream of climbing the Seven Summits.